Twitter has been a powerful platform for communicating and broadcasting short messages to followers whether it be a powerful statement, celebrity news or just showing support for certain interests. This week CEO of Tesla, Elon Musk replied to a tweet causing an uproar of hope for the citizens of Puerto Rico. Check out the Tweet below:

The Tesla team has done this for many smaller islands around the world, but there is no scalability limit, so it can be done for Puerto Rico too. Such a decision would be in the hands of the PR govt, PUC, any commercial stakeholders and, most importantly, the people of PR.

Shorty after, a prompt reply by the Gov. of the island responded:

@elonMusk Let’s talk. Do you want to show the world the power and scalability of your #TeslaTechnologies? PR could be that flagship project. https://t.co/McnHKwisqc

Gov. Rosello said, “Even though we’re still in the emergency phase, the opportunity to rebuild better than before is one that I cherish and take very seriously,”

What can be done?

Rebuilding Puerto Rico’s power grid utilizing solar energy is not small feat. However, aside from the need to help rebuild the country’s infrastructure and provide energy, this could be easily achieved. Given that the devastation that occurred which left many homes destroyed, without power and having paid exorbitantly high electrical bills in the past, the optimal time to start would be right now. An approximate of 90{59e9bfcb2e5cffe16a4e07f33d22579be47c8e9ec2cda10314f554546b605cba} of households have yet to regain access to power and acquiring water is also difficult as power is also tied to water systems. Lawmakers are evn considering a $30 billion dollar relief aid package to help rebuild the country.

Instead of rebuilding the failing systems, we could see Puerto Rico generating its own power, being less vulnerable to storms as well as cutting down on electricity bills. A possible future for the American island would be a flagship project that could revolutionize how we look at solar energy. We could be looking at

– Solar energy grids instead of fossil fuels
– Solar panels, shingles and roofing systems instead of traditional roofing materials (also factor in the benefits of using solar roofing)
– Solar powered cars and trucks instead of gas/fueled cars (Tesla cars can also very fast and can go from 0 to 100 in 2.6 seconds for the Model S P100D)

Given that the electrical grid has been successfully used in smaller Hawaiian Islands, we believe with Elon Musk on board, that the project could be a revolutionary move for the island, if and once officials can make a decision of proceeding. It is still a bit too early as Elon Musk and the Governor have only talked briefly on the situation. Yet, we are still hoping with fingers crossed that it does come into actuality, not just for relief efforts but for the future of Puerto Rico. 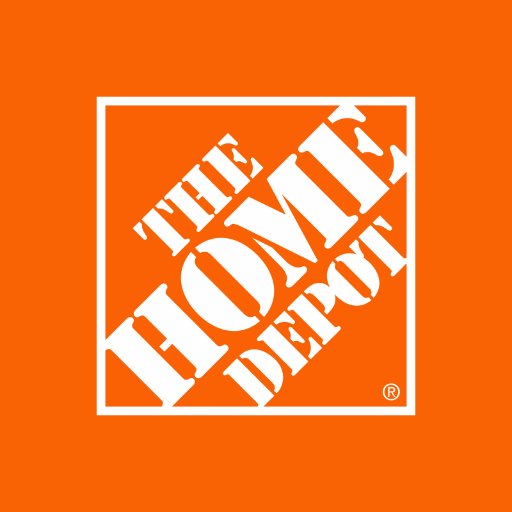 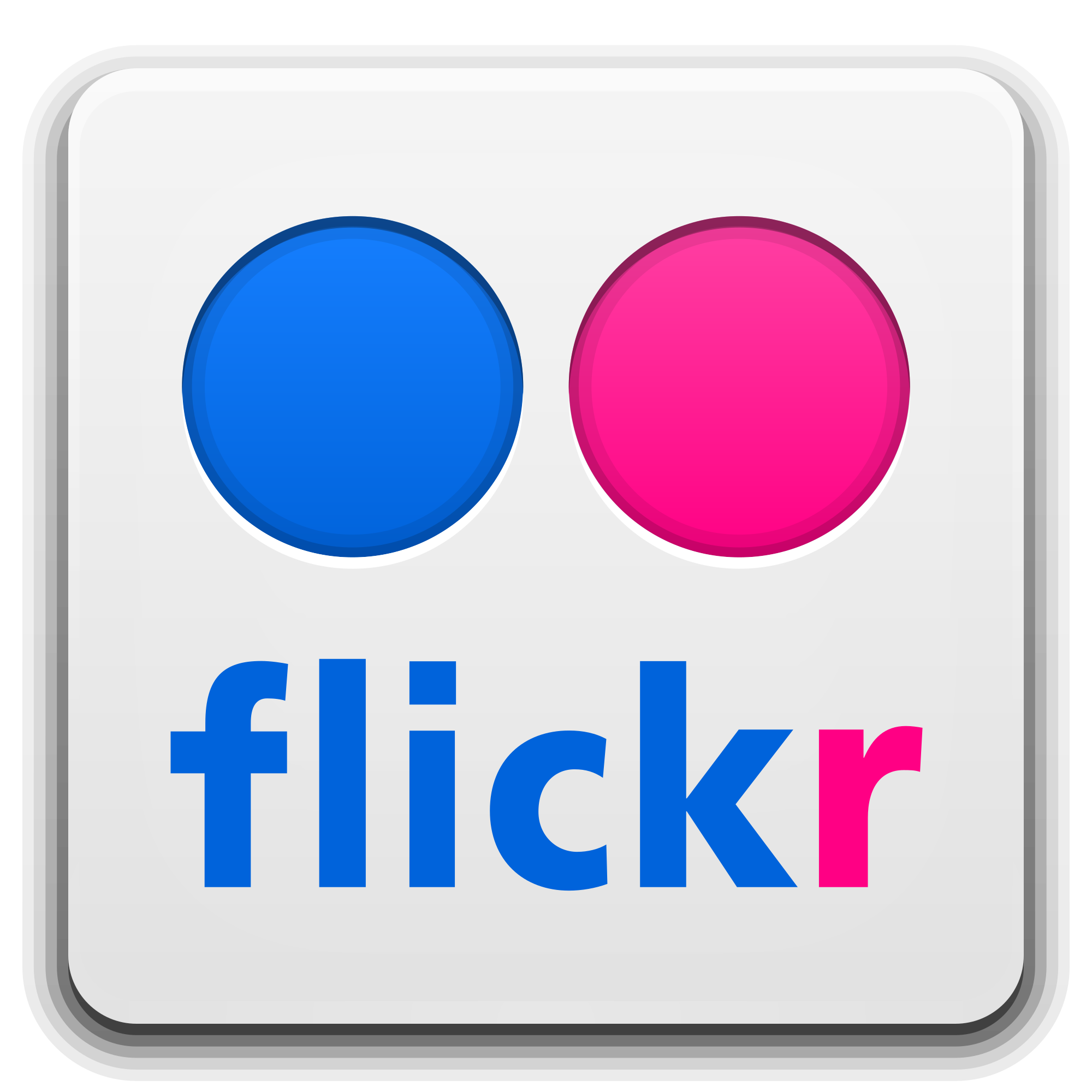